Stepping Into Co Creation With The Life You Would Love 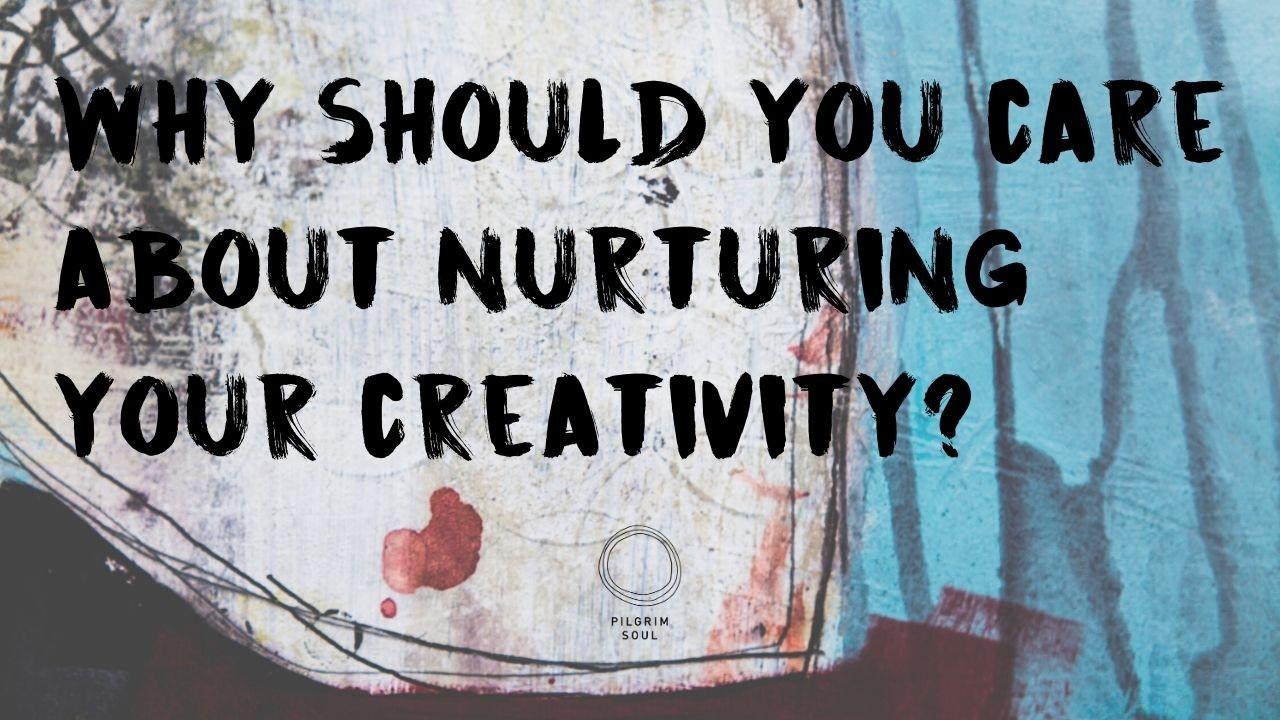 Recently, I was being lulled to sleep by the rain at my window and in that mid state, I became aware of some words that landed on me with the lightness of a butterfly.

My first inclination was to disregard them in favour of the state into which I was melting. After all, I hadn’t been consciously looking for words that day.

So I ignored my poetic butterfly, but it wasn’t going anywhere.

Instead it lingered, flapping its wings and scalding me out of my semi conscious state until got up and wrote the words down.

The next morning, I awoke to find my notebook open on the bedside locker and the sentence written down inside the cover.

"The door for me is opened,

the question of the way is kind.

I was amused by it’s cryptic nature though its meaning wasn’t immediately apparent to me. Later that day as I was pottering about my studio, I realised I had been doodling door like structures all week. How interesting. There might be something here.

I’ve been working with the symbolism since, to see what I might want myself to know.

To anyone sceptical of the value inherent in the intuitive, imaginal realm, these occurrences may be meaningless at best if not complete nonsense. 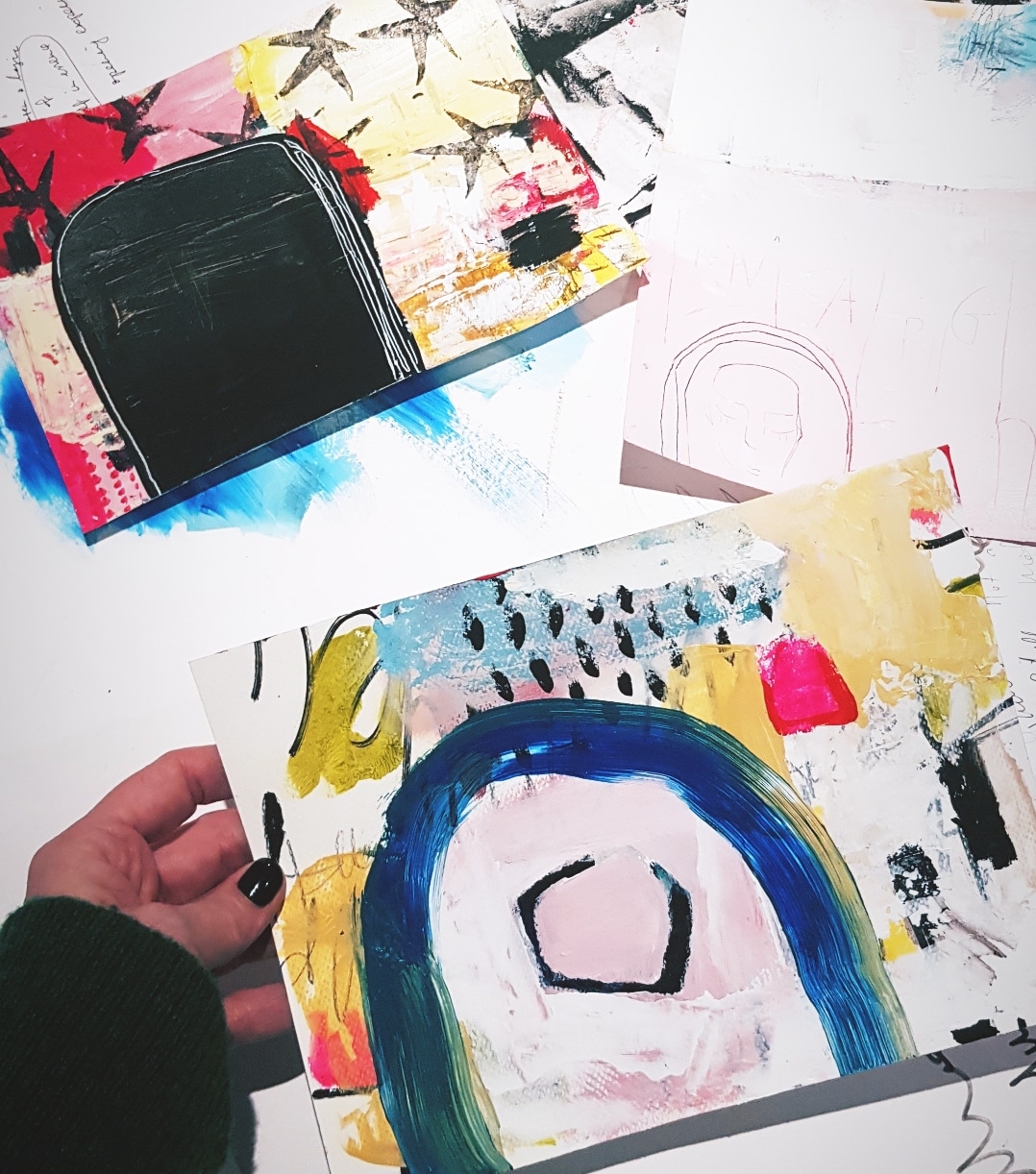 I recently overheard someone refer to spirituality as ‘the supernatural’ and in speculating about the probability of an afterlife say “I just wish there was a way to know”.

In those words I recognised the voice of one whose path to what it means to know, is likely paved by a need for logical, analytical ‘proof’. One for whom the nature of reality is informed solely by what can be deemed rational.

I was reminded of one of my favourite movies, Contact with Jodie Foster and Matthew McConaughey. In it, a point of discussion between their characters, is the existence of God.

The movie follows the story of a NASA scientist, bereaved by the death of her father at a young age. As an adult, she searches the cosmos for proof of alien life. Naturally, being a scientist, she relies on a very certain and solid kind of proof.

McConaughey’s character is a christian philosopher and shares with Foster’s character an emotionally intense experience in which he describes having seen God.

This is met by Foster’s suggestion that "some part of him needed to have it”, that it was a significant personal experience but indicative of nothing greater.

McConaughey compares his certainty that God exists to Foster's certainty that she loved her deceased father, despite her being unable to prove it. You can watch that clip here.

I imagine that a reliance on and devotion to a very certain, rational, scientific proof of there being ‘something more’, would distort the experience of grief.

Without a ‘way to know’ that her father lives on somewhere ‘out there’, in union with something greater, of which she is also a part, Foster is left with the kind of grief that feels like disconnection.

Her not having a continuing bond with her deceased father means he existed only in her past.

So, what has this got to do with creativity?

How many times have you felt the need to suppress your creative urges, hide the supplies, postpone, justify or even sacrifice time spent in your studio exploring, playing, being creative?

How many times have you prioritised other more rational, tangible, productive tasks, chores and pursuits because that is what is supremely valued in today’s culture of hustle and grind?

How many people have you known who reacted to your creative nature with various shades of contempt, eye-rolling and ridicule?

Have you been judged for ways you’ve spent your time, ways you have worked and lived, details to which you have meticulously attended, your values, your abilities, your friends and your beliefs if they fall outside the norms of ‘reasonable’ expression?

Ever notice how anywhere you’ve chosen to colour outside the lines of what is deemed ‘normal’, you have been judged for it?

Let's look at the impact of that.

In my experience, it separates us from ourselves and our lives. It creates the kind of bereavement that causes disconnect.

Can you imagine learning to get past the fear of what might happen if you simply do what comes naturally to you?

So many of us come to the page and also the path from that place of not having had our creativity validated and cultivated.

A culture that favours the analytical over the intuitive and the rational over the imaginative, is an impoverished one.

To neglect the gifts of our creative potential is to be hemmed into a life at the mercy of logic and distracted from the work of creating the life we would love. 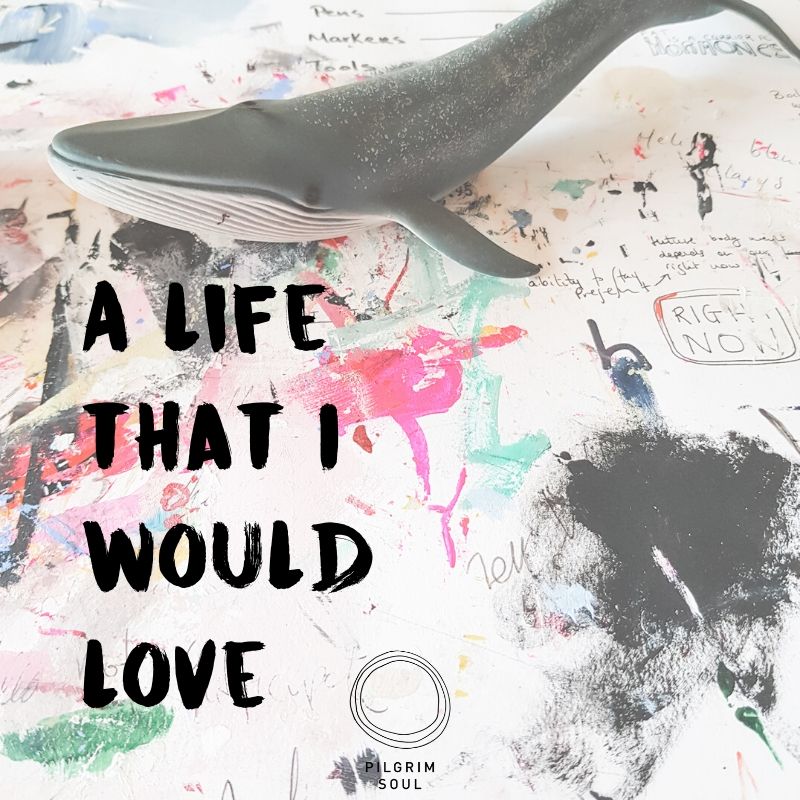 The life we would love, thrives on poetry, imagery, symbols, stories and sounds that evoke the imagination and open us up to new worlds, new possibilities, new meanings.

Worlds where wisdom rides on the back of intuition. And ways of knowing that can descend upon us like butterflies in the moments before we drift away to sleep.

There is a creative aspect inside each of us. It is not reserved alone for professional artists.

So how do we nurture this spirit and develop the kind of relationship to it that allows us to tap into its profoundly rich and generous gifts?

Here’s how we must not do it: we must not make cultivating our creativity about getting ‘good’ at art making.

What matters more, is to learn how to hold the space in which to tend to our creative spirit. To create the conditions in which it is safe for it to emerge.

To learn how to usher all it carries in and facilitate ourselves through the phases of it’s process. To learn about the creative cycle and it’s seasons.

To respect the ebb and flow and honour the ways in which the creative spirit arrives with it’s visions. To learn the art of tending to the elements of which they are composed and the means through which they come together in a tangible way.

To interpret it’s wisdom and make known to ourselves, the unknown.

There is so much to learn about the art of creative self attendance. In my RAW workshops, what you will experience is the space in which your creativity can come forward in its intuitive wisdom.

The ways in which it is met, by you and your fellow pilgrims.

You will learn the mixed media techniques to give language and a voice to what it is we want ourselves to know.

To craft for yourself a net, so that you may capture your sweet little butterflies without tearing their wings.

Join us in one of our upcoming RAW workshops and learn to nurture your creativity so that you may boldly and confidently step into co creation with the life you would love.

May we meet each other there. 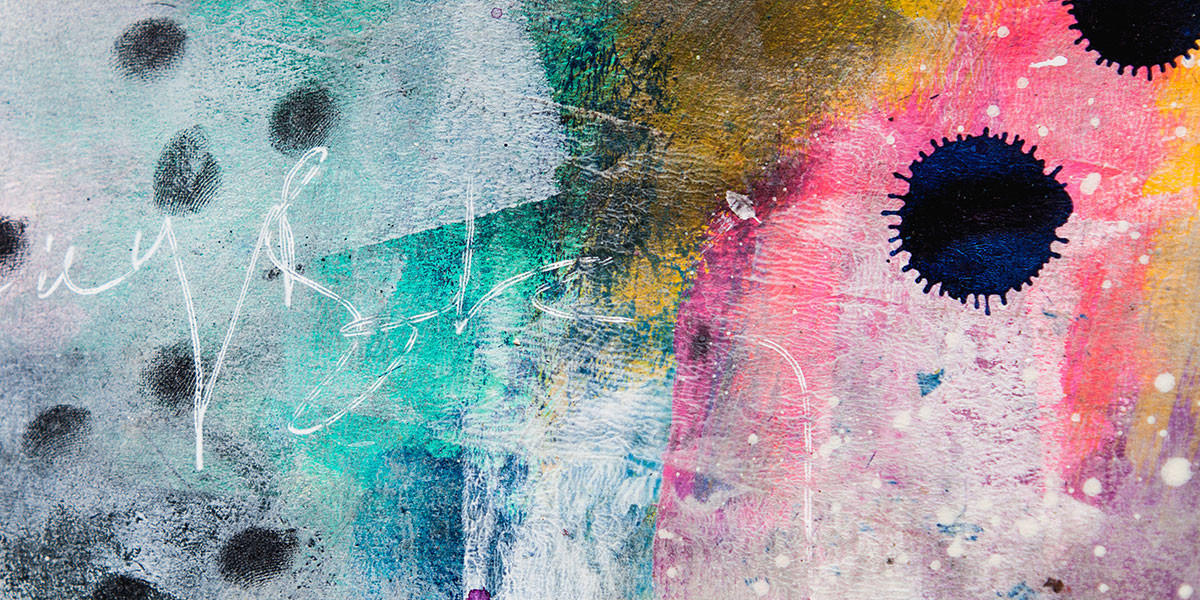 Please fill in your details below. We will never share your email with anyone and we have very strict data protection policies.